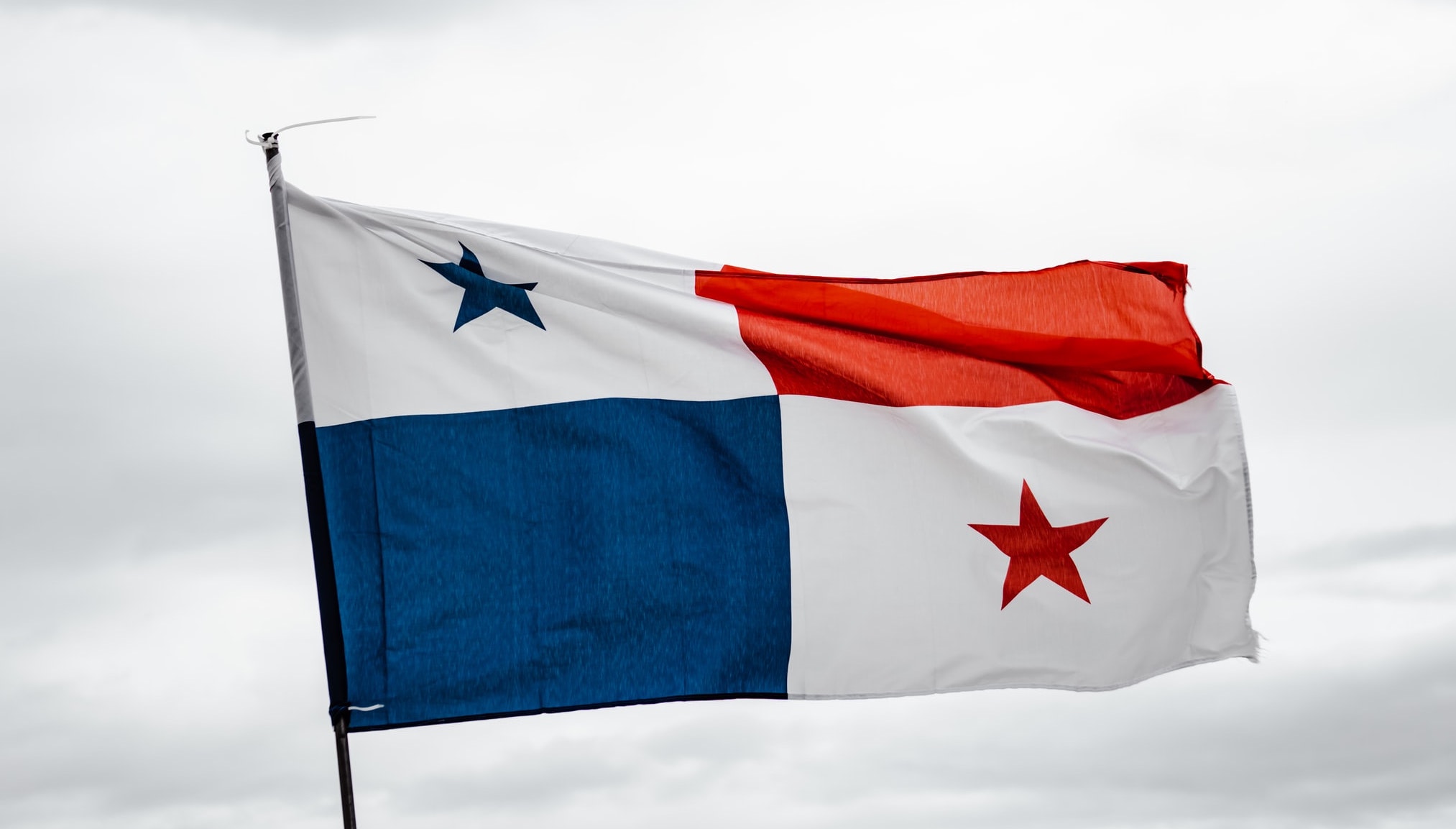 Photo by Luis Gonzalez on Unsplash

With JDK 19 being released in the coming weeks, it’s time to talk about Project Panama, and more specifically, the new Foreign Function & Memory API that eases interoperability between Java and native code.

To use the Foreign Function & Memory API and the samples code, make sure to download JDK 19 (build 24 or greater).

Project Panama is meant to be a bridge between two worlds: the JVM and native code written in other languages like C/C++.

So, Panama consists of 3 components:

Note: The Vector API is not a part of an article series.

The further you dig into Panama the more you will see that it’s critical to have a good introduction, so you don’t miss important concepts, techniques, and methodologies.

This initial article will only cover Linker, and also briefly address SymbolLookup methods and native memory management (MemorySession). These three major components described above are building blocks for more in-depth development of programs consisting of Java and native code.

From a technical standpoint, a Linker is a bridge between two binary interfaces: the JVM and C/C++ native code, also known as C ABI.

JDK 19 offers a set of the C ABI implementation for all popular platforms:

In the JDK terminology, a Linker is an instance of the platform-specific C ABI implementation. A Linker provides a set of methods to perform both downcalls and upcalls, where:

While the Linker is like your telephone - call whoever you want to, just dial in a proper phone number. The symbol lookup methods are like your phonebook — just provide a proper descriptor of whom you want to call.

To perform a downcall, we need a descriptor of the (native) function to call, a native address allocated through a symbol lookup, and a linker to create a method handle to invoke the native function.

To write a Java-based “Hello World” application that uses native printf functions, we need to:

1. Find the address of the native function

First, we need to search for the native memory address of the printf function:

Technically, a lookup may fail, so properly handling such failure will be covered in an upcoming article.

2. Build a descriptor of the function you are calling

Once we know where C printf resides, we need to define the printf descriptor that consists of a result type and accepted parameters. It’s worth mentioning that native functions like printf called as variadic functions. In Java, a method that accepts variable set of parameters is called a method with varargs.

To simplify, we can define a simplified version of FunctionDescriptor for printf:

Note: From a Java runtime standpoint, it doesn’t matter what value type stands behind a C pointer because a memory layout of a C pointer does not hold the type but a 32/64-bit value fixed by the platform.

A descriptor defines a function that returns a value type is int, and its parameter is a pointer. Given that a descriptor almost corresponds to its C definition from stdio.h, because it defines a standard function while printf is a variadic function. In Part 2 of this series we will explain how to implement C variadic functions in Java.

In Java, a value layout is used to model the memory layout associated with values of basic data types, such as integral types (either signed or unsigned) and floating-point types. Both JAVA_INT and ADDRESS are value layouts of corresponding C types.

is an instance of a value layout and its carrier is int.class. With this layout the Linker is instructed to create a bridge between C int32 and a corresponding Java int type with a carrier-class int.class.

is a value layout in which the corresponding C type is a pointer to a variable, a carrier is MemoryAddress.class.

3. Build the method handle from the function’s native memory address

Using the C printf native address and its function descriptor, we can now create a method handle for C printf:

The code above creates an executable reference of C print, in short - a method handle, out of a native memory address of printf and its function descriptor.

Note: A method handle is a typed, executable reference to an underlying method, constructor, field, or similar low-level operation, with optional transformations of arguments or return values.

Now that the necessary concepts have been explained, we can extend both definitions of downcalls and upcalls:

We need somehow to bind Java objects to native memory segments to make sure C printf can access them.

Both memory allocation and freeing memory in C were painful because developers could forget to allocate or free memory, which will cause a program to leak or blow up with a segmentation fault.

The Foreign Function & Memory API offers more than one right way to allocate a memory segment. One of the possible native memory allocation methods is SegmentAllocator, which is similar to MemorySession:

For the sake of simplicity, this “Hello World” application will use MemorySession as a memory segment allocation tool.

Finally, to call C printf we need to allocate const char * memory segment within a memory session using MemorySession and pass it to C printf function:

With the allocated memory segment, we can invoke the function:

This article outlined the Foreign Function & Memory API and looked at how to invoke a simple C function from Java.

The good news is that developers can rely on the jextract tool to handle most of the Foreign Function & Memory machinery. Jextract will be covered in an upcoming article.

You may find sources for this chapter here.